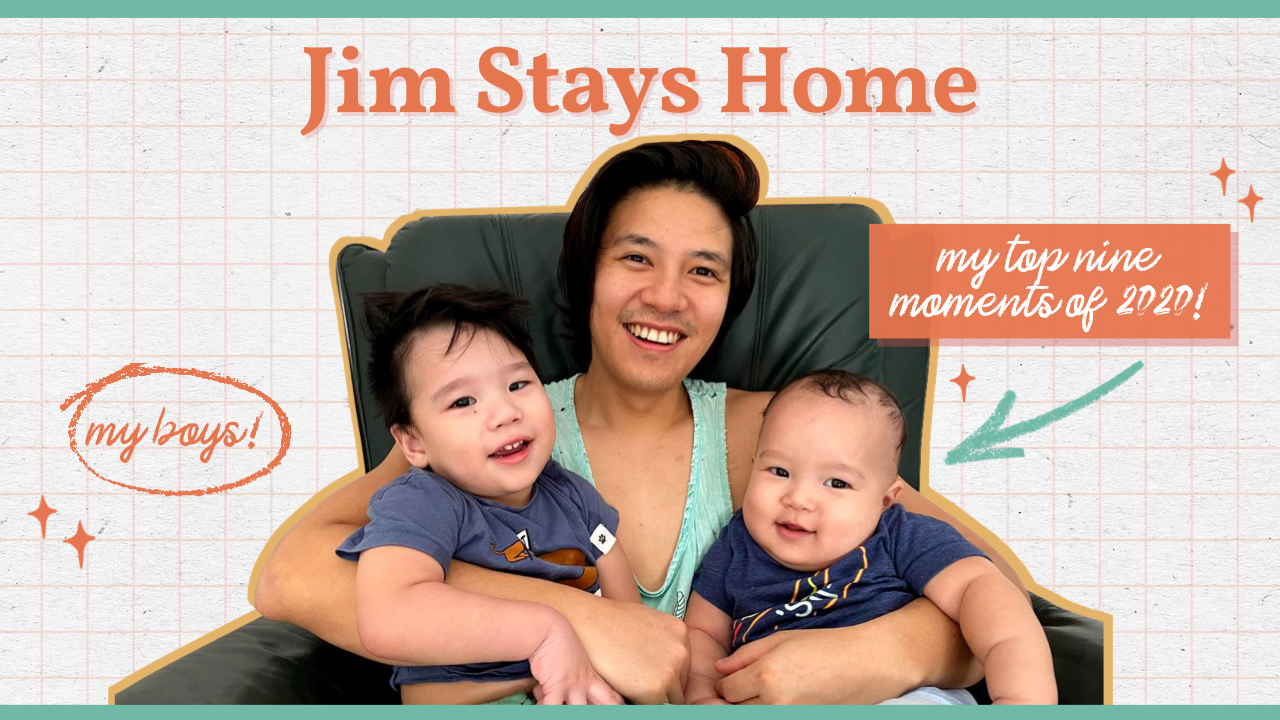 If there’s anything I can say I like about the situation we’re in right now, it’s that Jim is home with our kids.

He’s really such a hands-on dad and even before the quarantine started, he made adjustments to his work schedule. He’s fortunate enough to run his own business but even as a boss, he disciplined himself to be at their office 3-4 times a week. He would leave our house at 4AM, arrive at 5AM, be the only one at their office for at least 3 hours and when his employees would come he’d just quickly have one-on-ones with the heads, make fast decisions, give them assignments and head home as early as he could so he could be with the boys.

It wasn’t easy for him at first so it wasn’t easy for me either. I’ve been pretty used to working from home especially since being a breastfeeding mom of 2 babies. For him, the guilt of being just one wall away from the kids and NOT being physically there was debilitating. He would actually have anxiety attacks ☹️

We got into a couple of arguments at the start, he was unknowingly managing me and my time because he was used to doing that with his employees. I don’t even want to go into detail but at the time I wasn’t getting much sleep because Vito was going through growth spurts, still breastfeeding through the night and I’d be up at 5AM so I didn’t want to feel guilty for taking a nap after lunch. Take note: he never intended to make me feel guilty but because I felt like he was periodically checking where I was and what I was doing (hahaha he couldn’t help it, I swear!!), I felt a lot of pressure especially since he would ask me to create a schedule for our home and that just wasn’t natural for me haha (side note: nakatulong naman yung suggestion nya, infair, but that’s for a separate post wahaha).

Then one afternoon, he knocked on the door of my home office and slowly sank into the floor. He asked me for help because he felt like he was going crazy. I got off my chair and joined him on the floor. It was like a movie moment, actually. Haha. Nasa yoga mat ko pa kami (yes, I was very into yoga at the start of the year lol).

He shared that he couldn’t concentrate on work because he wasn’t even sure what the point was. We had been home for so long and businesses were closing. On top of that, he just kept kicking himself for not physically being with Pancho and Vito.

I reminded him that he wouldn’t be with the boys if it were a normal day anyway. From 4AM until around 3PM he would be out of the house. Most parents don’t even have that luxury! We reminded each other that quality is ALWAYS better than quantity. We should get work out of the way so that we can enjoy our time with the boys more. Besides, we’re very blessed with good help who love Pancho and Vito!

After that, things became different and I’m just so so so thankful for his presence at home. The boys looove their papa and they’re just crazy obsessed with him. 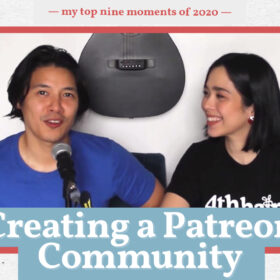 Creating a Patreon Community | My Top Nine Moments of 2020 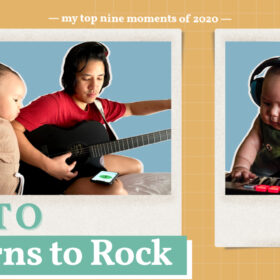 THANKS FOR VISITING MY BLOG - HERE ARE SOME RANDOM PHOTOS LOL

Grabe, kinilig ako, in fairness! Jim noticed I hav

The boys loved their surprise from ninang @chinkyt

Here’s a snippet from the latest episode of The